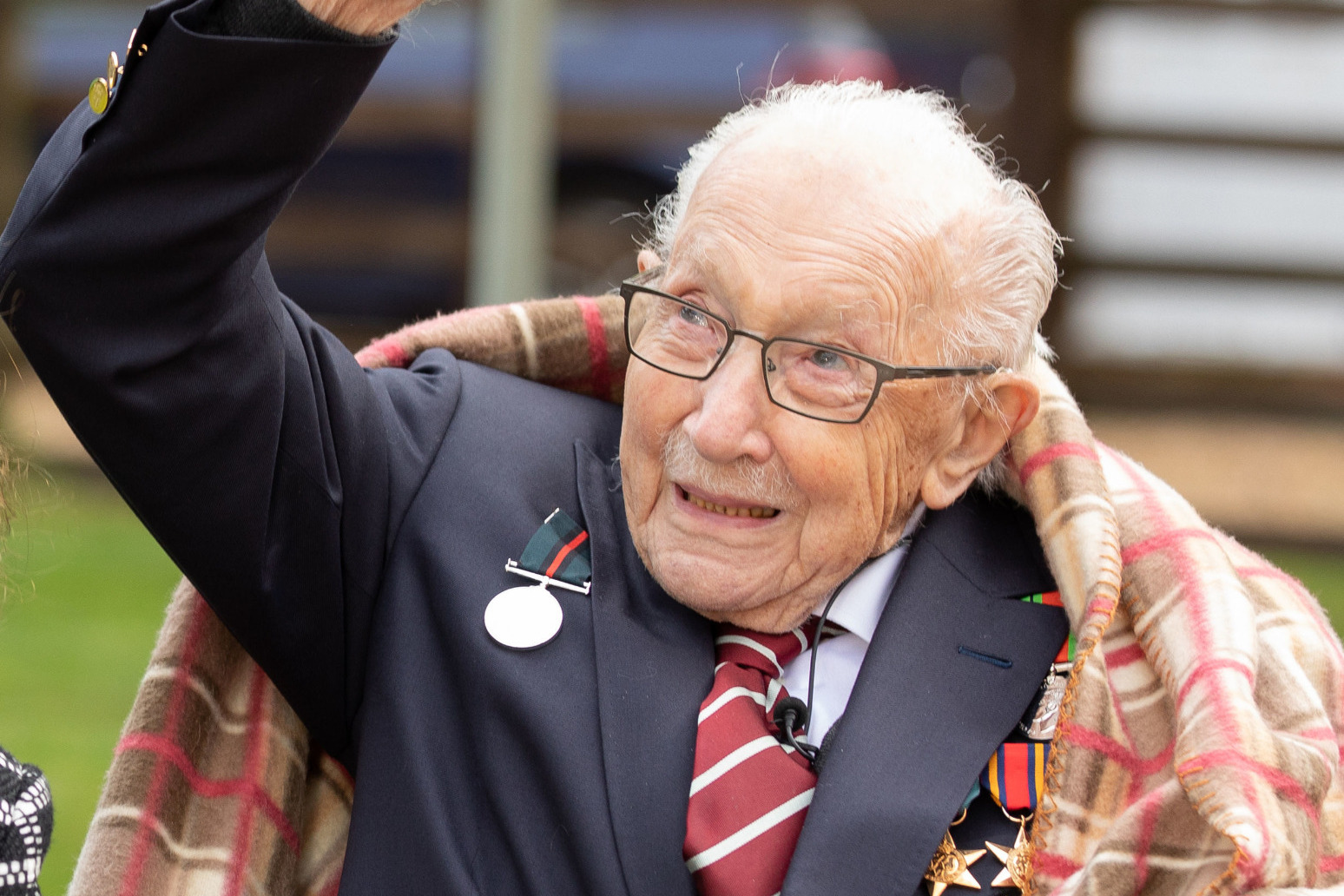 The 100-year-old raised almost £33 million for health service charities by walking laps of his Bedfordshire garden.

Prime Minister Boris Johnson described Sir Tom as a “true national treasure” and praised his “fantastic fundraising” which he said “provided us all with a beacon of light through the fog of coronavirus”.

Mr Johnson recommend Sir Tom be exceptionally honoured by the Queen, who has approved the honour, Number 10 said.

An investiture ceremony will take place at a later date.