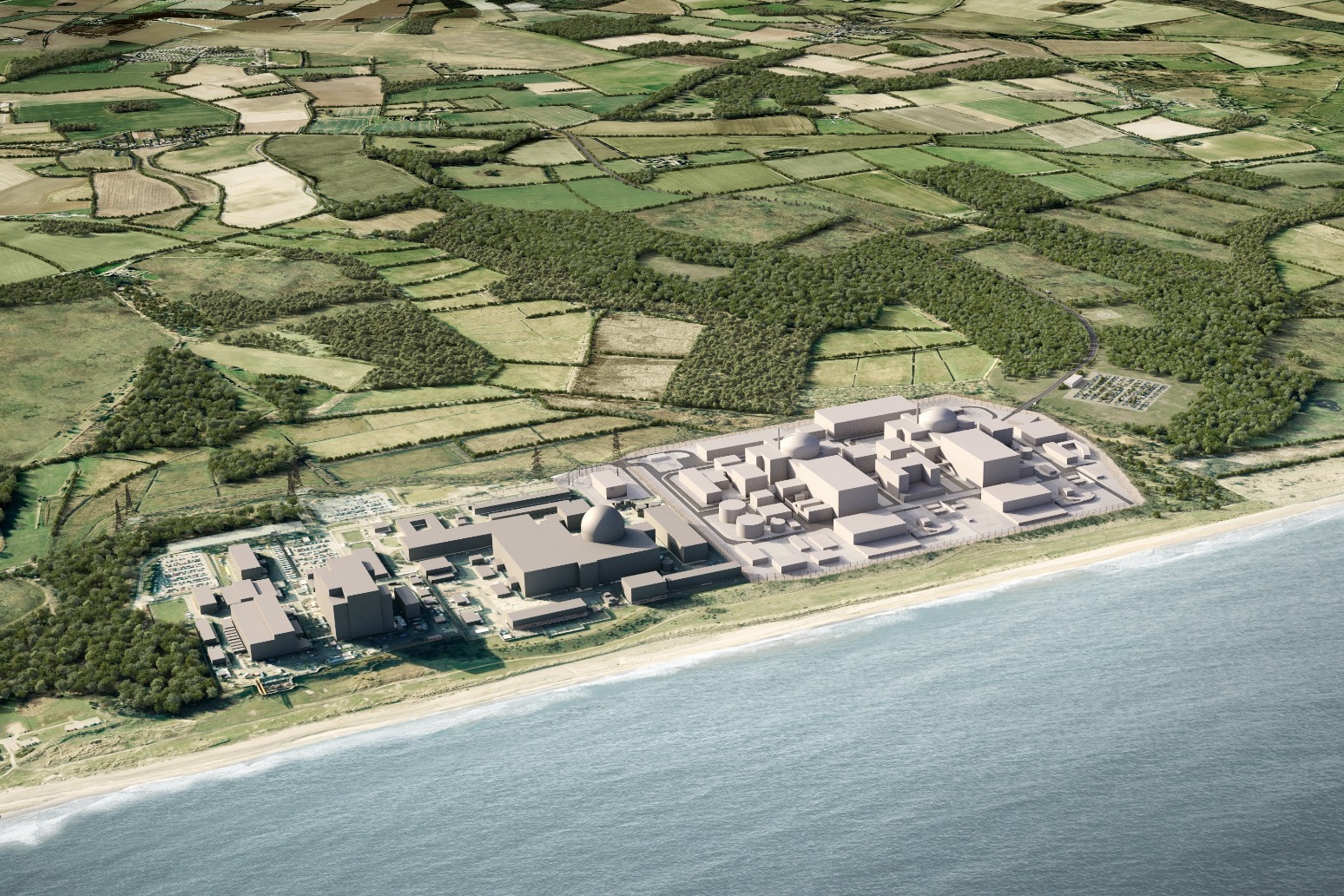 Energy giant EDF has submitted an application to build a new nuclear power station on the Suffolk coast.

It will also provide 900 skilled jobs over its operating lifetime and support UK energy resilience by reducing the need for imports, the company said.

The application for a development consent order to the Planning Inspectorate was delayed for two months due to the coronavirus pandemic.

EDF said extra measures will be put in place to make it easier for local communities to scrutinise the proposals once they are published.

Sizewell C will be a near replica of Hinkley Point C in Somerset, reducing construction costs and risks, according to EDF, which has partnered with China General Nuclear to build reactors in the UK.

Hinkley Point C is under construction with a contract to receive a guaranteed price for its power, of £92.50 per megawatt of electricity it generates, which will drop to £89.50/MWh if Sizewell C goes ahead.

But with the price of other power sources such as offshore wind falling to much lower levels, an alternative funding model for nuclear schemes could be used which it is hoped will attract investment and bring down costs.

“It will offer thousands of high-quality job opportunities and long-term employment for people living in Suffolk and it will strengthen the nuclear supply chain across the country.

“The project will play a key role in lowering emissions while helping the UK keep control of its low carbon future.”

He said the construction of Sizewell C will prevent nine million tonnes of carbon dioxide being pumped into the atmosphere each year, compared to electricity generated by gas plants.

The planning process is likely to take 18 months to complete and the Government will make the final decision on whether to give the green light to the scheme.

The Stop Sizewell C campaign group which opposes the scheme warns it is costly, diverts investment from other green energy sources such as renewables and would damage tourism and nature in the area.

Alison Downes, of Stop Sizewell C, also criticised the move to submit the application during lockdown.

“With restrictions set to last many months, there cannot be full public participation in the planning process – even the Planning Inspectorate does not yet know how it could work.”

And she said: “Sizewell C would be an expensive bridge to nowhere: it will suck vital funds away from the technologies and projects that are more capable of truly transforming our energy landscape.”

Biden sworn in as US President

Earth remained habitable for billions of years because of good luck