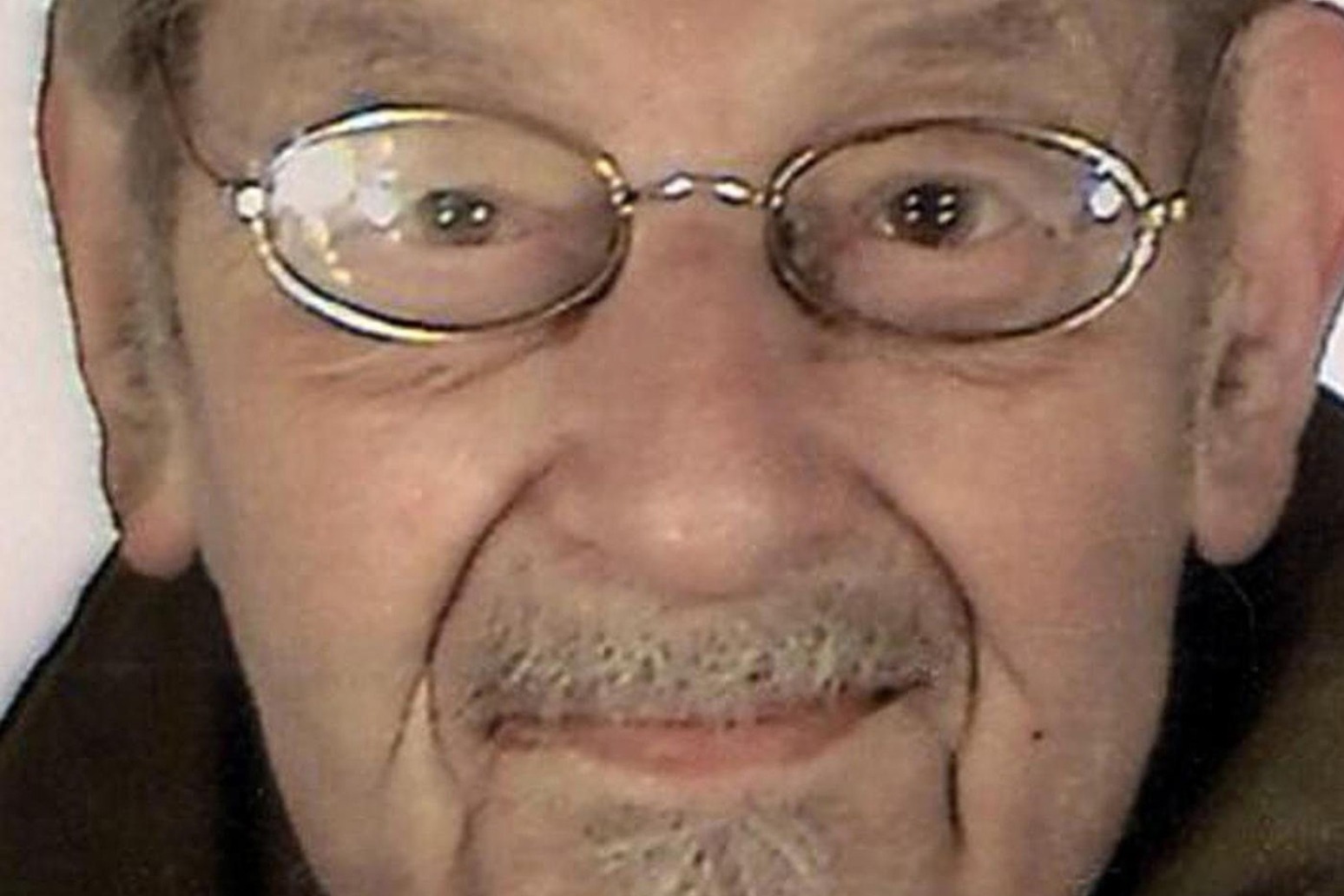 A man is set to hear from the European Court of Human Rights if his murder trial was unfair because it was held largely behind closed doors. Wang Yam, who was found guilty at the Old Bailey in 2009 of killing author Allan Chappelow to plunder his wealth, is expecting a ruling to be handed down by the ECHR.

At the start of his trial, the judge ordered that part of his defence evidence be heard in camera, “in the interests of national security and to protect the identity of a witness or other person”.

The defence appealed unsuccessfully against that order.

He believes this approach led solely to rebut his defence.

Yam also alleges that the state has failed to comply with its obligations by refusing to allow disclosure of the in-camera material to the ECHR.

He has also made a number of other complaints about the criminal proceedings against him.

Yam, who denied murder, was convicted at a second trial. His later appeal against conviction was unsuccessful.

He was jailed for life with a minimum term of 20 years after being found guilty of battering frail Mr Chappelow to death in 2006, in his £4.1 million home in Hampstead, north London, to steal the 86-year-old’s identity.