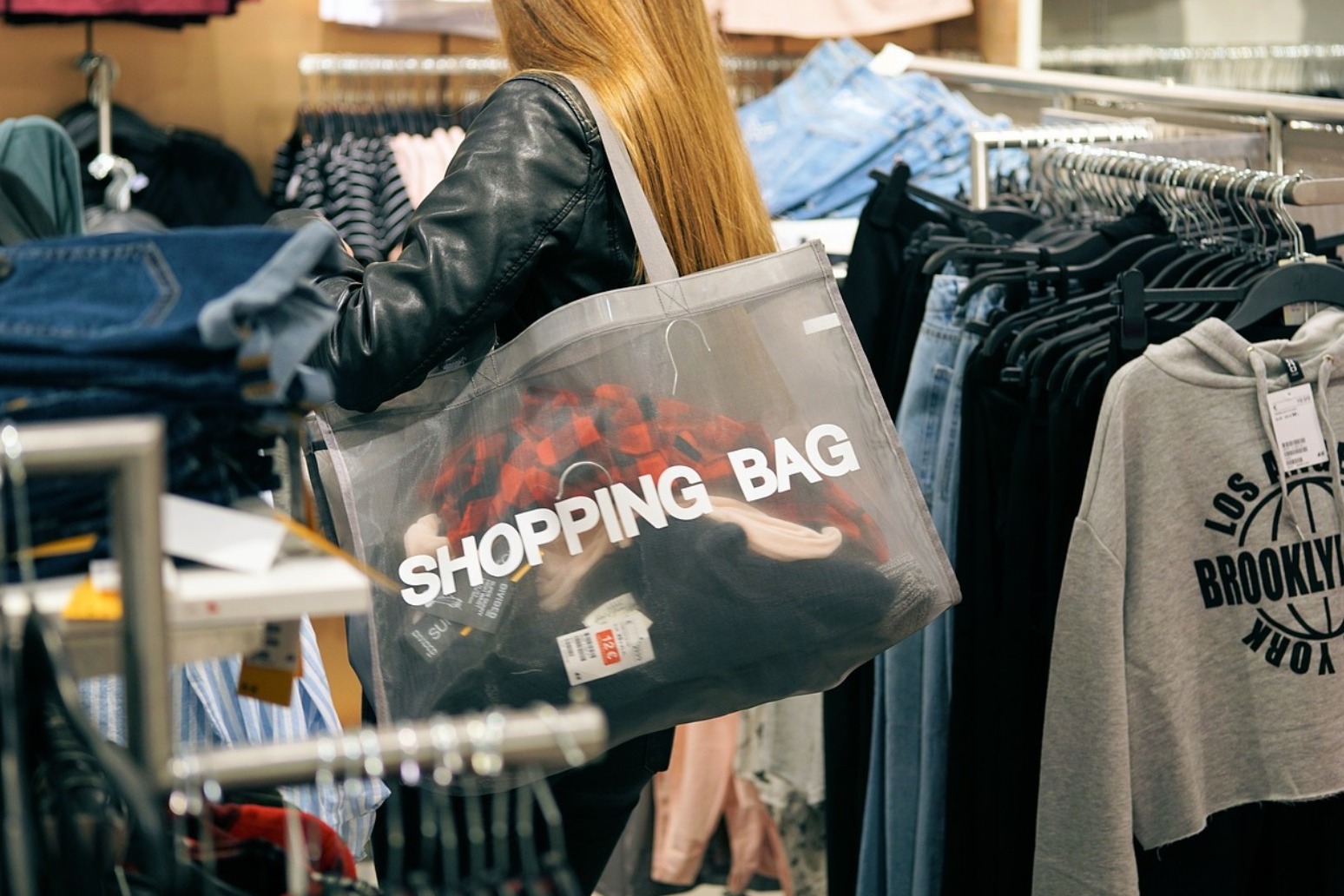 A police force revealed it had received 999 calls about shop opening hours and petrol after Britain was put on coronavirus lockdown on Monday night. West Yorkshire Police contact management centre said callers had asked what time a supermarket opened and whether the force could deliver fuel following Prime Minister Boris Johnson’s announcement.

Staff at the centre have tweeted about a number of non-urgent calls made to the emergency number during the coronavirus outbreak.

Using the phrase #Not999, the account reveals calls over the last 10 days about over-priced toilet roll and restrictions on buying noodles.

The force previously urged the public to “think carefully” before calling 999 to ensure those with a genuine emergency could quickly get help.

On Monday night, the force tweeted: “We will not bring you some petrol to your house. #Not999.”

And, at 5.37am on Tuesday, the account issued a tweet, which said: “Just had a 999 call asking what time @asda is opening…this genuinely happened. #Not999.”

Other posts made in recent weeks include: “Do not ring 999 to tell us a shop won’t let you buy 12 packets of noodles. This is really a waste of our time and not an appropriate use of the emergency line. There is a reason why you can only buy a certain amount of items. #Not999.”

And, on March 15, the force tweeted: “Wanting to report toilet roll being sold at double its value is definitely #Not999.”

The West Yorkshire force issued a statement on Thursday reassuring the public that they were working hard to keep people safe during the pandemic.

Chief Constable John Robins said: “The public can be reassured that we are committed to doing everything we can to ensure their safety.”

He added: “The public can help us manage our demand by thinking carefully before they call either 999 or the 101 non-emergency number, so that we can help those who are facing an emergency situation get the help they so urgently need quickly.”

In Merseyside, police said members of the public had contacted the force’s non-emergency 101 number with questions including “can I go out and buy the kids Easter eggs” and “can I go to church to practise the organ”.

Merseyside Police Chief Superintendent Claire Richards said: “We are an emergency service who are here to deal with police-related matters.

“I would urge people to think before they pick up the phone.

“They could be blocking the line for someone who genuinely needs to speak to us.”

Temporary hospital to be set up in London with military help