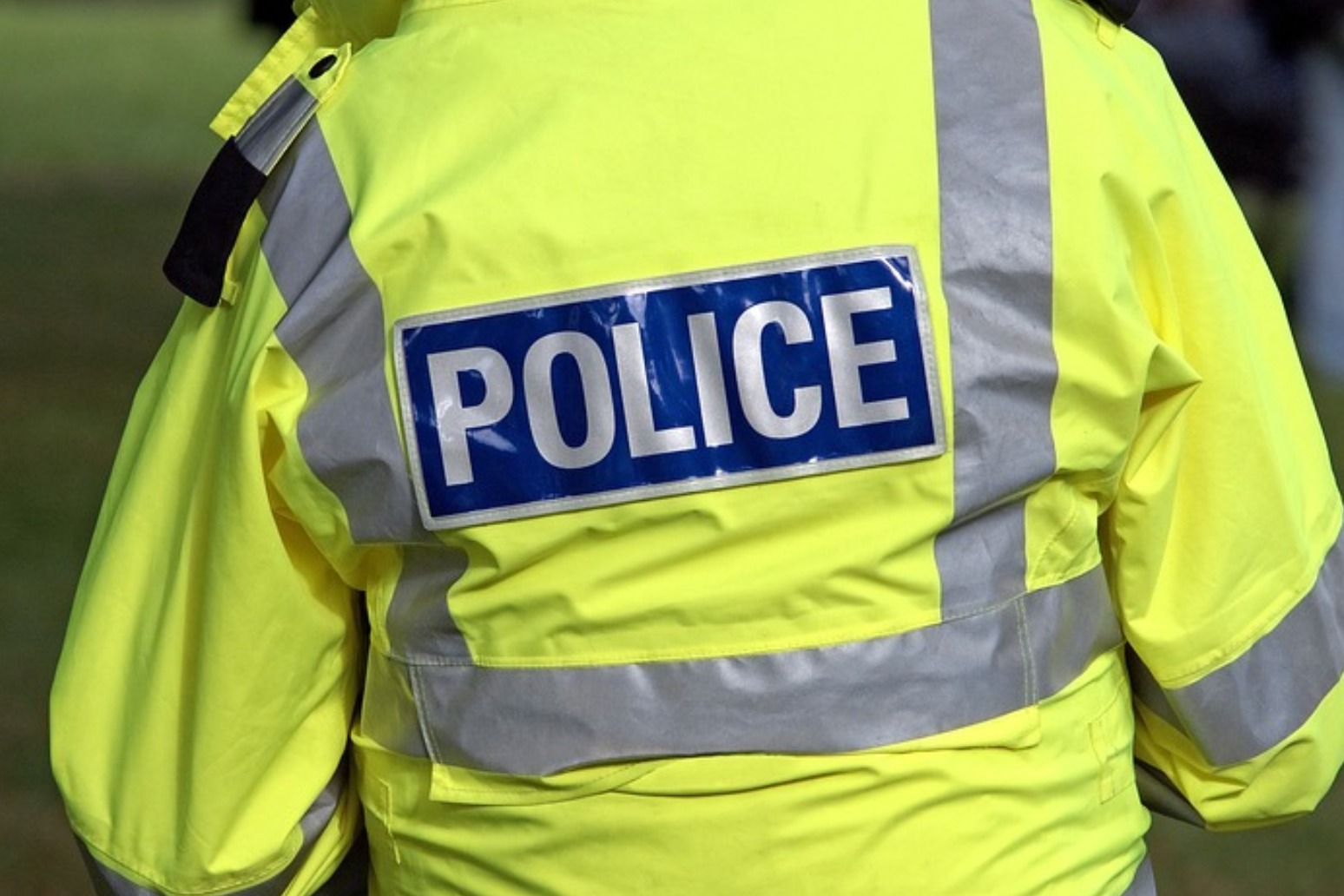 Public sector workers on the front line of dealing with the coronavirus pandemic will be given a pay rise, the Chancellor has announced.

Doctors, teachers and police officers are among those who will see extra money in their pay packet after a testing few months since Covid-19 hit the UK.

More than 300 NHS workers have died in England alone after contracting the deadly virus, many doing so while caring for patients.

Teachers continued looking after the children of key workers throughout the lockdown while police have been enforcing social distancing rules, which at their sternest forbade leaving the house except for specified circumstances.

The above-inflation pay rise announced on Tuesday will see almost 900,000 workers benefit, with teachers and doctors seeing the largest increase at 3.1% and 2.8% respectively, according to the Treasury.

Chancellor Rishi Sunak said: “These past months have underlined what we always knew, that our public sector workers make a vital contribution to our country and that we can rely on them when we need them.

“It’s right therefore that we follow the recommendations of the independent pay bodies with this set of real-terms pay rises.”

Each award is recommended by independent pay review bodies, and this year the Government has accepted the suggested rise for each workforce.

Police, prison officers and National Crime Agency staff will be given a 2.5% rise in pay as a result and members of the armed forces will receive a 2% uplift.

Meanwhile, members of the judiciary and senior civil servants will also see their pay topped up by 2%.

The pay awards for the armed forces, prison officers, senior civil servants and NHS staff will be backdated to April, whereas the pay rise for police and teachers starts in September due to those professions operating on a different pay schedule running from September to August.

Labour shadow chancellor Anneliese Dodds said the pay rise was “good news” but claimed it would not make up for a “decade of real-terms pay cuts” for frontline workers.

TUC general secretary Frances O’Grady called for social care workers to join the ranks of those being offered a pay rise.

“These rises are welcome, but there’s still a long way to go to restore pay after a decade of real terms cuts,” she said.

“Many public sector workers, like job centre staff and local government workers, aren’t getting these rises. They deserve a decent pay settlement too.

“And the Government should urgently announce a pay rise for social care workers, who put their lives on the line to care for others during this pandemic.”

Brexit Which immigration rules are changing