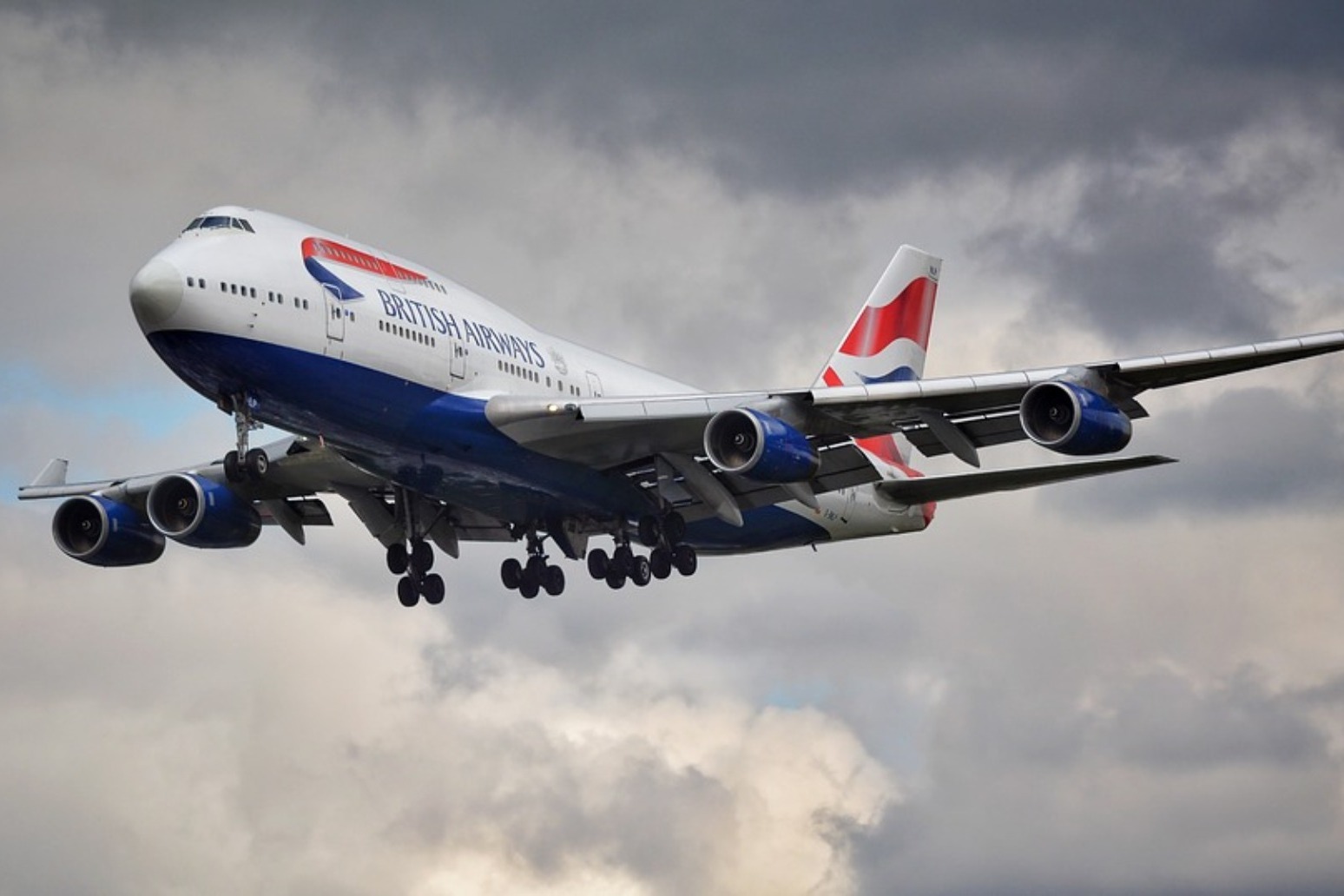 Foreign holidays have been given the green light after ministers confirmed the requirement to self-isolate for 14 days upon returning to the UK will be scrapped for a slew of popular destinations. Trips to France, Greece and Spain look on the cards after the Government confirmed it will revise the quarantine measures next week.

In place of the quarantine arrangements will be a traffic light system, with officials placing countries into green, amber and red categories based on the prevalence of coronavirus within each nation’s borders.

The Telegraph reported that as many as 50 countries could be included in the quarantine-free list when it is published on Wednesday, with restrictions lifted as soon as July 6.

The Foreign Office is also set to lift its caution against all but essential travel for those countries in the green and amber categories to coincide with the announcement, a factor the Daily Mail claimed would make travel insurance more affordable.

Only passengers arriving into the UK from nations in the red category, where the spread of coronavirus is deemed to be high, will be told to self-isolate for two weeks, under the fresh proposals.

Ministers have warned countries could fall into the unsafe category if there are sudden outbreaks, meaning holidaymakers could return to find they unexpectedly have to lock themselves away for 14 days.

Travellers, no matter which country they are coming from, will still have to hand over to the Border Force the address they plan to reside at on their return, as part of the plans.

A Government spokeswoman said: “Our new risk-assessment system will enable us to carefully open a number of safe travel routes around the world – giving people the opportunity for a summer holiday abroad and boosting the UK economy through tourism and business.

“But we will not hesitate to put on the brakes if any risks re-emerge, and this system will enable us to take swift action to reintroduce self-isolation measures if new outbreaks occur overseas.”

The quarantine measures have come in for heavy criticism since they were brought in this month.

Since June 8, all passengers – bar a handful of exemptions – have been required to go into self-isolation for a fortnight at a declared address when they arrive in the UK.

Those who fail to comply can be fined £1,000 in England, and police are allowed to use “reasonable force” to make sure they follow the rules.

But, with Home Secretary Priti Patel promising to review the restrictions every three weeks, the Government has signalled that the quarantine will be lifted for a host of destinations in time for the holiday season.

– The easing of post-travel rules will come with tighter measures for mask-wearing, with face coverings to be made mandatory by law on planes and ferries, the Government has confirmed.

– The Prime Minister, according to a Telegraph report, will give a speech in the north of England on Tuesday unveiling his plan to fast track the UK’s recovery through transport investment after the coronavirus economic downturn.

– Midwives and doctors are being urged to lower their threshold for admitting pregnant women from black, Asian and minority ethnic (BAME) backgrounds into hospital after research showed they are at higher risk from Covid-19.

– Universities will receive further Government financial support to cover up to 80% of income losses experienced as a result of the drop in overseas students numbers during the coronavirus crisis, with ministers also ploughing in £280 million to guard key UK scientific research.

– A successful contact tracing strategy would require around 80% of contacts of symptomatic cases to be traced and isolated rapidly, a subcommittee of the Scientific Advisory Group for Emergencies (Sage) has suggested – 4% more than tracers have been able to get hold of since May 28.

It comes as council leaders issued a plea for support from the Government, saying they could not deal with the issue of overcrowding on Britain’s beaches on their own.

Good weather this week has led to busy scenes on beaches, with large crowds spotted in Bournemouth, Brighton and Southend.

Predicted rain showers on Saturday could put people off sea frolicking this weekend but Health Secretary Matt Hancock has previously warned the Government will take action, including closing beaches, if distancing measures are ignored.

Despite Mr Hancock’s threat, Downing Street signalled on Friday that such a move would be a matter for local authorities.

But the Local Government Association (LGA) said there was a danger that closing beaches in one location would simply push sun worshippers to another spot further along the coast.

Brandishing recent scenes “unacceptable”, councillor Ian Hudspeth from the LGA said: “It is hugely difficult for a council to keep beaches open to the public while also limiting the number of people who visit.

“Closing beaches in one area may also simply shift the problem elsewhere.

“Councils and the emergency services cannot be left to manage this issue alone.”

UK travel restrictions What do we know so far

BMA says schools should reopen as soon as it is safe

Big Bens bongs will ring in the new year