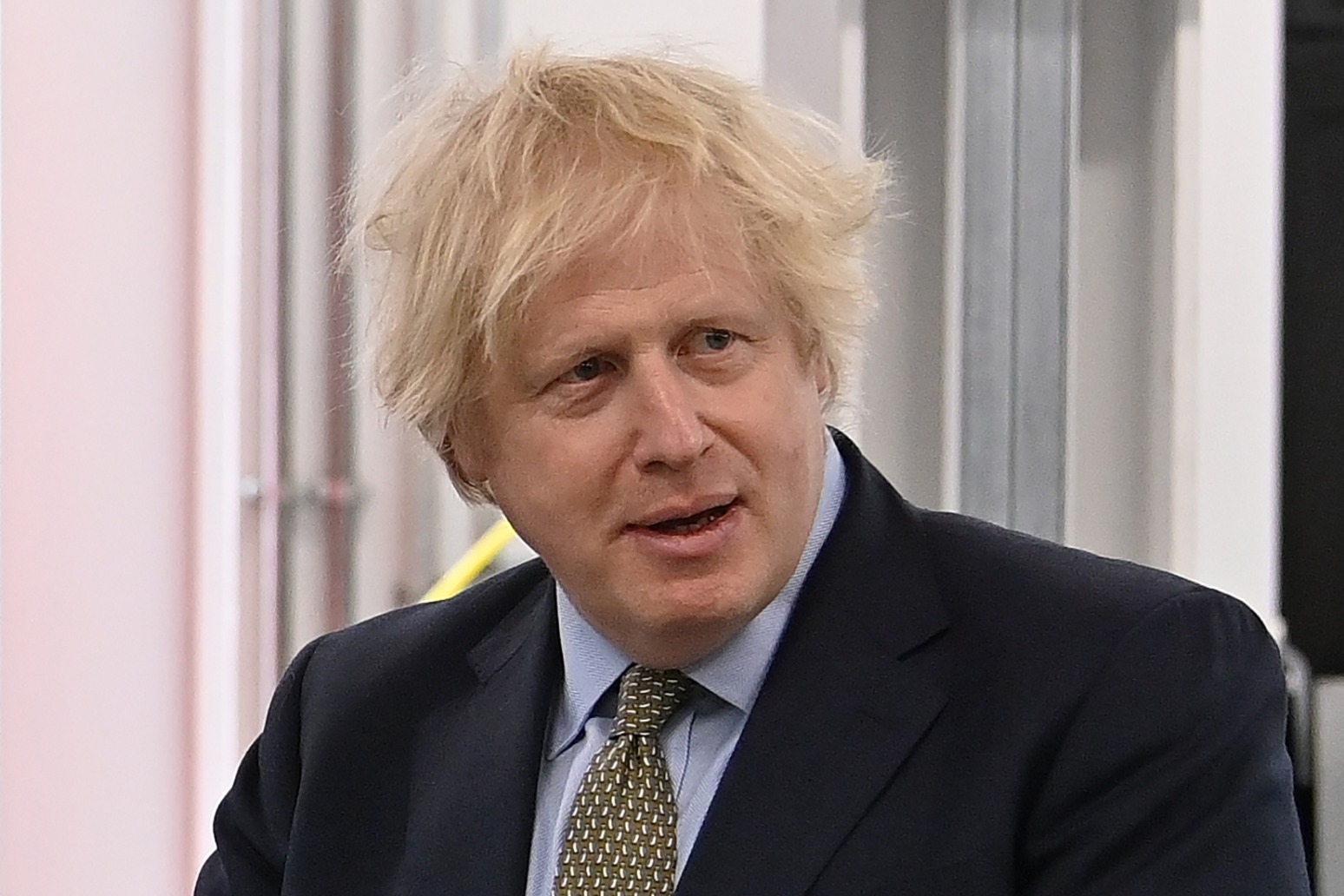 Boris Johnson is to face a fresh grilling over the Government’s handling of the coronavirus pandemic amid confusion over the reimposition of lockdown controls in Leicester. One hundred days after restrictions came into force across the country, ministers are facing questions over whether they were too slow to act following a flare up in the east Midlands city.

Labour leader Sir Keir Starmer – who faces Mr Johnson in the Commons at Prime Minister’s Questions – has said people in Leicester were “crying out” for answers and suggested the Government should have moved quicker.

Meanwhile, the British Medical Association (BMA) said the Government needs be “more open and transparent with local Covid-19 data” and over how spikes will be dealt with in future.

Leicester mayor Sir Peter Soulsby criticised the Government and Public Health England (PHE) for delays in sharing case and testing data which showed how the disease was spreading.

And Chaand Nagpaul, council chairman at the BMA, said: “The Prime Minister has talked about a ‘whack a mole’ strategy to tackle local outbreaks, but this is no use if the people leading the response on the ground – be they public health teams or local leaders – are not given the most accurate up-to-date data possible.

“This is crucial to allow swift action and to protect lives and the health service, and something that is not happening right now.”

Sir Chris Ham, former chief executive of the King’s Fund, wrote in the British Medical Journal’s opinion section: “Even at this stage, it is not too late for the United Kingdom to align more closely with countries like Germany where regional and local leaders have played a significant role in limiting the impact of Covid-19 on the public’s health.

“Local leaders, including devolved governments and elected mayors, are much better placed than the Westminster Government to engage their communities in limiting and responding to future outbreaks.”

Mr Johnson has paid tribute to the people in the city for their “forbearance” in accepting the return of controls including the shutting of non-essential shops and the closure of schools to most children.

There was frustration, however, among businesses at having to turn away customers just as the rest of England was preparing for a further opening up with the return of pubs, restaurants and cinemas on Saturday.

Health Secretary Matt Hancock said the Government had no choice but to impose a city-wide lockdown after a series of targeted measures – including working with factories which had seen a spike in cases – failed to halt the spread.

“It was clear that we needed to take this further action,” he said following talks in Whitehall on Tuesday.

“I understand that people in Leicester have difficulties – especially when the rest of the country is having lockdown measures lifted – that they are going to be asked to stay at home for that much longer.

“But it is profoundly in the interests of people in Leicester and across the country that we get this virus under control.”

– The Government is to establish a new “office for talent” in an effort to boost the economy by attracting leading scientists and researchers to the UK in the wake of the Covid-19 crisis;

– Sir Keir is warning local councils will face a £10 billion “black hole” in their finances, decimating local services, as a result of the crisis unless the Government steps in;

– Researchers have said that frailty is as important as age or underlying health issues in determining the risk of people dying from coronavirus.

At the same time, the Government remains under pressure over the economy as fears grow of more job losses as the furlough scheme – which has protected nine million jobs during the course of the pandemic – begins to unwind.

The Prime Minister has unveiled plans to bring forward £5 billion of infrastructure spending in an attempt to reboot the economy after the lockdown brought activity grinding to a halt.

But opposition parties warned these fall far short of the scale of investment needed following the country’s unprecedented fall-off in output.

Meanwhile, aerospace giant Airbus announced it was cutting 1,700 jobs in the UK due to the pandemic while the union Balpa said that Easyjet was considering axing more than 700 pilot jobs.

TM Lewin said around 600 people would lose their jobs as all 66 high street shops will close, the latest in a long line of retailers to announce cuts spurred on by the economic chaos caused by the Covid-19 virus.

From Wednesday, businesses will be able to start bringing staff who had been furloughed back part-time as more businesses begin to re-open.

However from August, employers will have to start contributing to their staff wages again – prompting fears of more mass lay-offs if firms lack the cash to pay them.

Chancellor Rishi Sunak said: “Our number one priority has always been to protect jobs and businesses through this outbreak.

“The furlough scheme, which will have been open for eight months by October, has been a lifeline for millions of people and as our economy reopens we want that support to continue.

“Giving firms the flexibility to bring back furloughed workers on a part-time basis will help them work gradually and help them plan for the months ahead.”

Asos buys Topshop and three other brands from Arcadia collapse