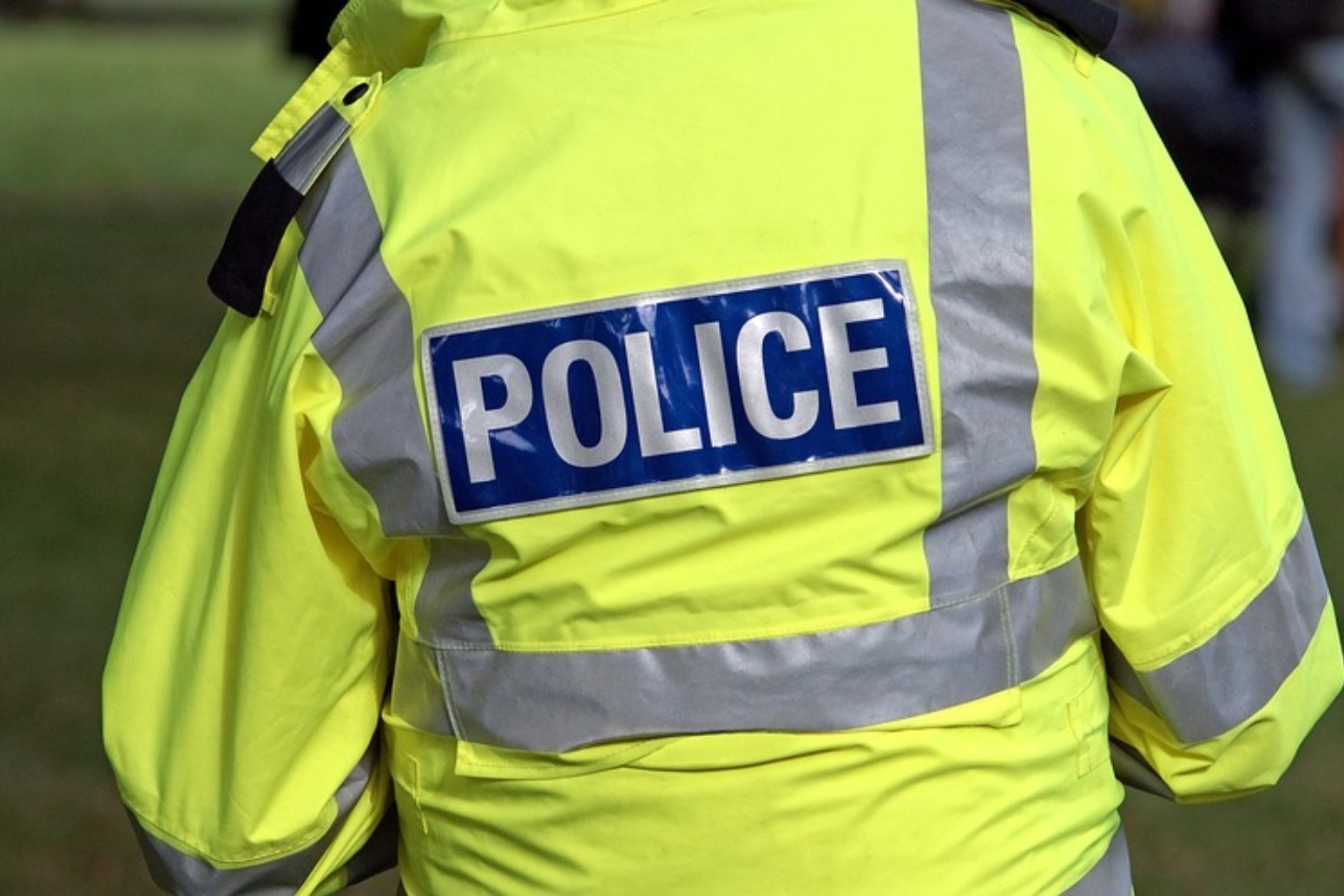 Police have been granted more power to disperse crowds in Liverpool after part of the Liver Building caught on fire amid wild celebrations over the city’s Premier League triumph. Merseyside Police issued a section 34 dispersal order for the city centre – allowing officers to break up groups of more than two people – until Sunday.

The Liverpool Echo carried video that appeared to show glass bottles being thrown at police. A police spokesman was unable to confirm that bottles had been thrown or the number of people arrested, but said there had been “significant disorder” overnight.

One of the videos also appeared to show fireworks being aimed at the Liver Building.

Four fire engines were sent to the building, where they extinguished a blaze on a balcony, a Merseyside Fire and Rescue Service spokeswoman said. The extent of the damage was not known.

Earlier, pictures showed fans gathering in the city centre on Friday despite police and politicians warning them coronavirus was still a “major risk”.

It follows supporters packing into the area around Anfield Stadium on Thursday night when Liverpool claimed the title as the final whistle blew in the match between Chelsea and Manchester City.

Merseyside Police anticipated people coming together to mark Liverpool becoming champions of England for the first time since 1990 again on Friday night, but had warned fans to wait for official celebrations.

Liverpool mayor Joe Anderson said on Twitter he was “really concerned” about the crowds on Friday night but said the council did not have the power to disperse the gathering.

He said: “I appreciate #LFC fans want to celebrate but please, for your own safety, and that of others, go home and celebrate at home.

“Covid-19 is still a major risk and our city has already lost far too many people to the illness.”

Mr Anderson, who described the scenes outside Anfield on Thursday as “disappointing”, told the PA news agency an official victory parade would be held once it was “really safe”.

Liverpool City Council said alternative plans were being made to mark the achievement in an “appropriate manner” at the end of the season in July.

Police pointed out that Merseyside still had a disproportionately high number of coronavirus cases compared to other parts of the country.

Merseyside Police assistant chief constable Jon Roy said: “We understand people want to celebrate Liverpool becoming Premier League champions for the first time in 30 years, and the time will come when fans can celebrate together with the team and applaud their achievement, but now is not that time.

“Please follow the advice of the players, the manager and the club by putting safety first. The club is encouraging fans to share their experiences of watching future games at home with the hashtag #LFCAtHome on social media, and we all look forward to sharing your experiences of celebrating safely.”

By the time Chelsea’s 2-1 victory over City was confirmed on Thursday night around 100 fans, many wearing facemasks, were outside the Main Stand at Anfield where they let off fireworks and waved flags.

Within an hour of the decisive match finishing, thousands of other supporters had joined them.

Explainer Why is the military taking control in Myanmar

Investigation under way after cargo ship freed in Suez Canal