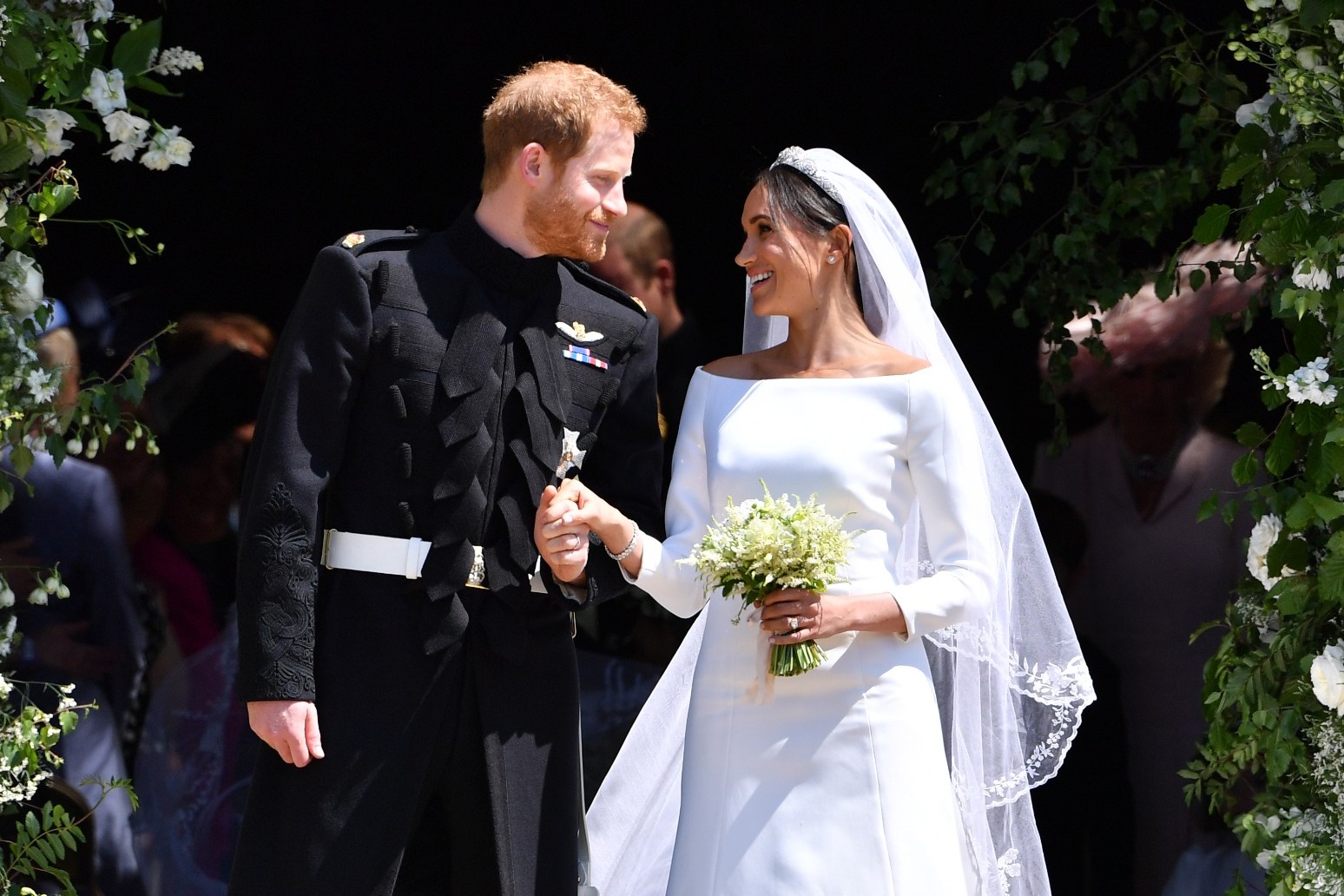 A new book on Harry and Meghan has described how relations between the Sussexes and the Cambridges grew so bitter that by March the couples were barely speaking.

Finding Freedom, serialised by The Times and The Sunday Times, claims the couples hardly spoke at the Commonwealth service at Westminster Abbey despite not having seen each other since January.

The book’s authors, Omid Scobie and Carolyn Durand, said: “Although Meghan tried to make eye contact with Kate, the duchess barely acknowledged her.”

Mr Scobie told the Times: “To purposefully snub your sister-in-law… I don’t think it left a great taste in the couple’s mouths.”

The authors describe a culture of increasing tension between the Sussexes and other members of the royal family.

They say the Sussexes felt their complaints were not taken seriously and believed other royal households were leaking stories about them to the press.

“There were just a handful of people working at the palace they could trust,” the authors write.

“A friend of the couple’s referred to the old guard as ‘the vipers’.

“Meanwhile, a frustrated palace staffer described the Sussexes’ team as ‘the squeaky third wheel’ of the palace.”

Harry and Meghan “liked being in control of their narrative” in the early days of their marriage, the authors say.

But being told to operate under Buckingham Palace’s umbrella after splitting their household from the Cambridges’ was “a big disappointment to them”.

“As their popularity had grown, so did Harry and Meghan’s difficulty in understanding why so few inside the palace were looking out for their interests. They were a major draw for the royal family,” the authors write.

The book says the Sussexes even considered breaking protocol by springing a surprise visit on the Queen when they believed they were being blocked from seeing the monarch.

A spokesman for Harry and Meghan said the couple did not contribute to the book, but he did not deny the content of The Times’s extracts.

The spokesman told the PA news agency: “The Duke and Duchess of Sussex were not interviewed and did not contribute to Finding Freedom.

“This book is based on the authors’ own experiences as members of the royal press corps and their own independent reporting.”

The revelations come after the Sussexes launched legal action in Los Angeles after drones were allegedly used to take pictures of their 14-month-old son Archie.

A complaint filed at the Los Angeles County Superior Court on Thursday claims an unnamed individual photographed Archie at their home during lockdown.

The lawsuit alleges the couple have been hounded across North America by paparazzi and targeted with incessant intrusions into their private life.

Harry and Meghan – who departed the Royal Family in March, saying they wanted a more private life – “seek no special treatment whatsoever” and only want the right to privacy, the lawsuit says.

The couple say they have “done everything in their power to stay out of the limelight” except in relation to their work, which they accept is newsworthy.

The lawsuit is the latest example of the couple’s war against what they describe as an intrusive tabloid media.

Meghan is suing Associated Newspapers, publisher of the Mail on Sunday and MailOnline, over articles which featured parts of a “private and confidential” letter from the duchess to her estranged father, Thomas Markle.