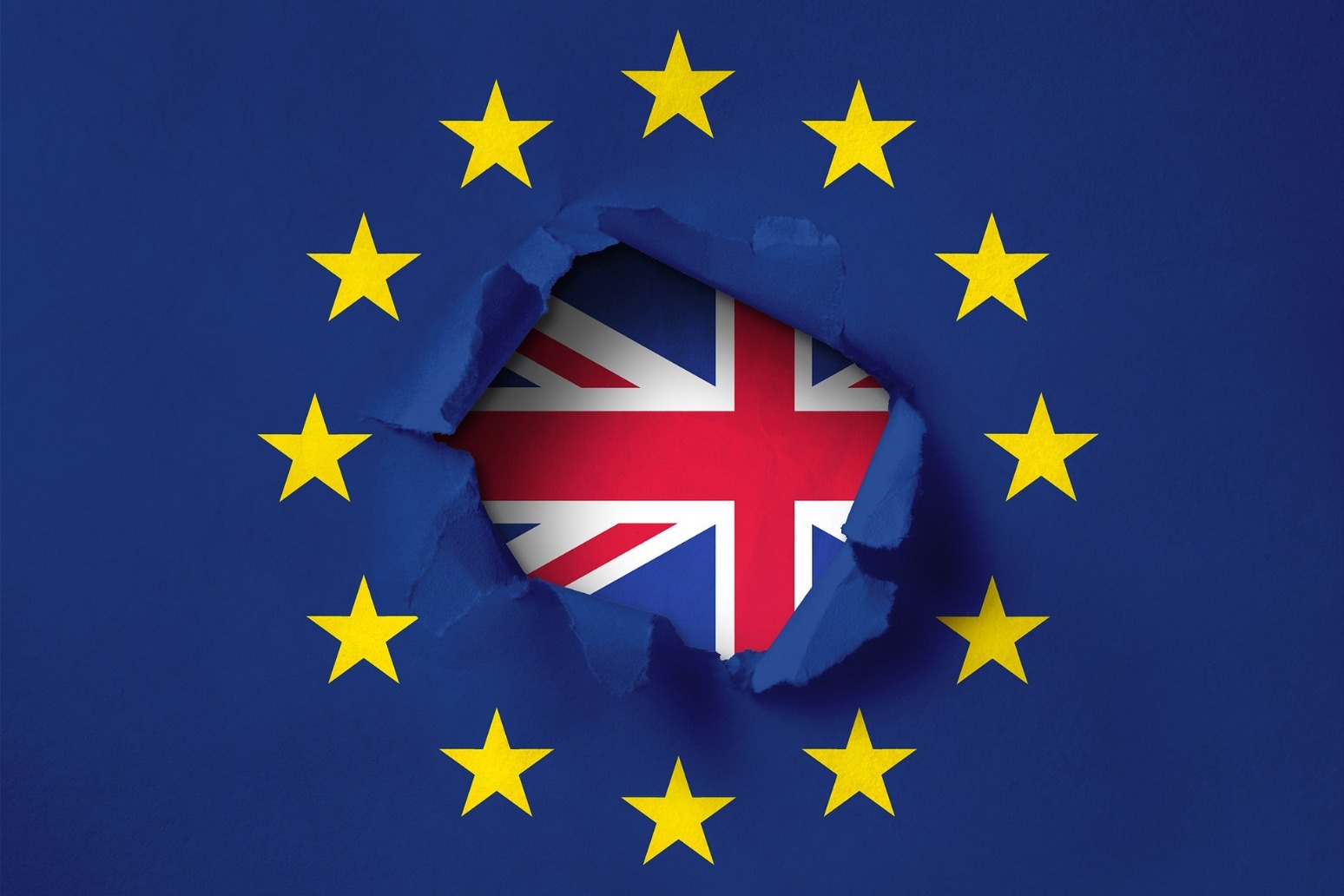 Britain must be “more realistic” in post-Brexit trade deal talks, a French former Europe minister has said. MEP Nathalie Loiseau said it was “possible” that the UK and EU would reach a deal but that “much progress has to be made in the negotiation”.

The latest round of negotiations, which ended on Friday, failed to break the deadlock – but talks are set to continue.

The EU’s chief negotiator, Michel Barnier, said there had been “no significant areas of progress” while his UK counterpart, David Frost, said they would have to “intensify and accelerate” the process if there was to be any chance of an agreement.

As it stands, Britain will leave the EU single market when the current Brexit transition period comes to an end at the end of the year with nothing to replace it unless a deal is agreed.

Ms Loiseau told Sky’s Sophy Ridge on Sunday: “For the time being, the UK negotiator is asking, for instance, for freedom of movement for service providers coming from the UK – we have never provided it to any of our trade partners.

“He is asking for reciprocity in terms of professional qualifications. This is something that we provide only to member states. So the UK side has to become more realistic.”

A major sticking point remains the so-called level playing field, which is aimed at preventing the UK from undercutting EU standards on issues including workers’ rights, environmental protection and state subsidies.

Ms Loiseau said: “We believe on both sides of the Channel in high standards – so why don’t we keep them?

“Why don’t we commit ourselves legally as we have already done politically to keep these standards high, now and in the future?

“To have high standards, converging standards, equivalent standards, for the benefit of our peoples.”

The MEP also said the reaction in the first weeks of the coronavirus pandemic by some EU states was “nationalist” and “maybe some kind of populism”.

“And we realised how dead wrong we were, how solidarity and working in common were necessary.”